The attack channel of Punta Norte 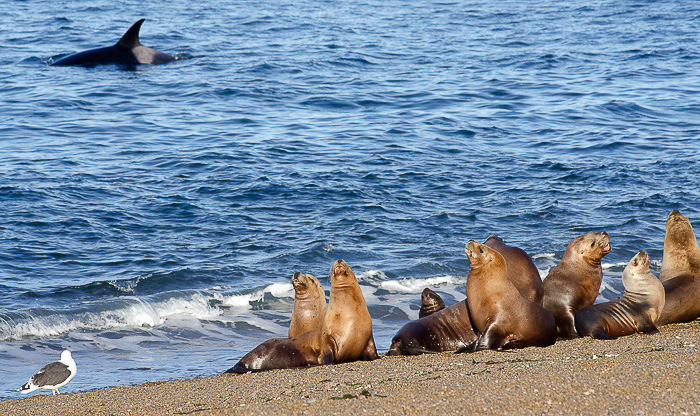 If Punta Norte is an obligatory destination for lovers of wildlife, the attack channel, in Peninsula Valdes – Argentine Patagonia is the official box of natural attraction. Access to this area is restricted to documentary photographers who can pay the perm to photograph the attacks of Orcas to sea lions, from a point of view almost to the water’s reason. Small groups of documentalists from around the world meet in Punta Norte between March and April to achieve this goal. 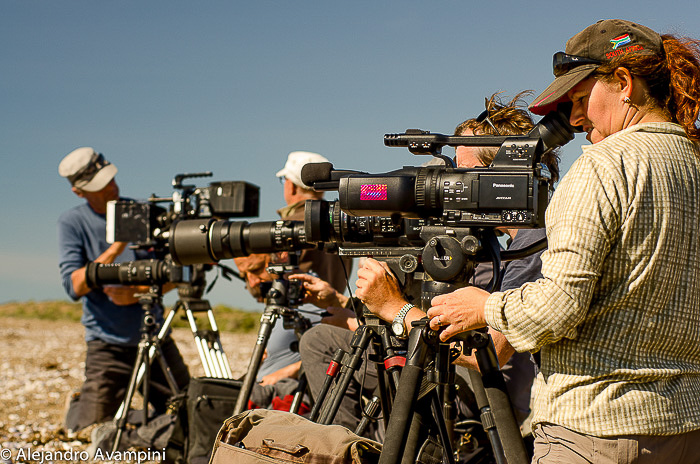 Photographers in the Orcas attack channel at Punta Norte

The General Administration of Conservation of the Protected Area, belonging to the Undersecretariat of Tourism and Protected Areas, is the one that grants the permits to photographers and cameramen. The strategic location is in 2 different casemates, 50 meters apart from each other, in the same attack channel. To avoid hitting the area, the casemates are just a few mounds of the same boulder that forms the beach, arranged in this way to create a trench, so as not to be seen by the sea lions allowing a natural behavior among the animals. 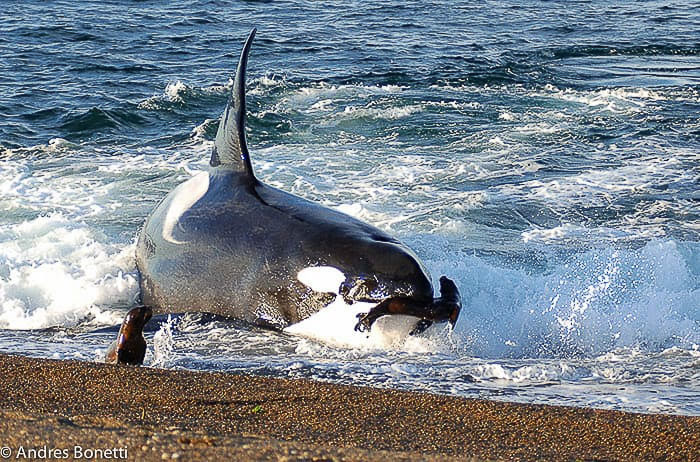 12 is the maximum number of wildlife professionals authorized to remain in that sector, per day. International producers are the most interested in achieving a place in the attack channel, that is why permits are requested with much time in advance and the prices vary if the people are Argentine or foreign. If you are interested in having a place in the attack channel, send an e-mail to hcasin@chubutur.gov.ar 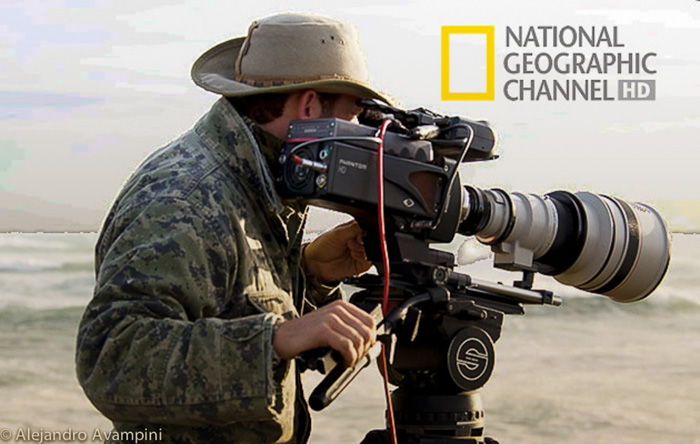 From this sector of the Beach, the best documentaries of the orca attack on sea lions were filmed. National Geographic, Discovery Channel, BBC, Animal Planet, TBS Japan NHK (Nippon Hōsō Kyōkai), to name just a few productions of those that usually come, for more than 30 years to document these unique moments in animal behavior in Peninsula Valdes.