By Alejandro Avampini Terrestre Comments Off 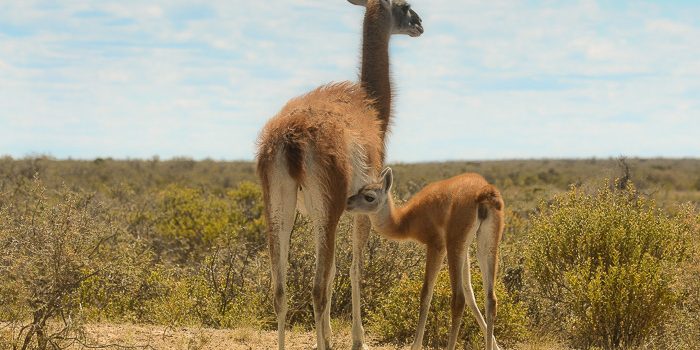 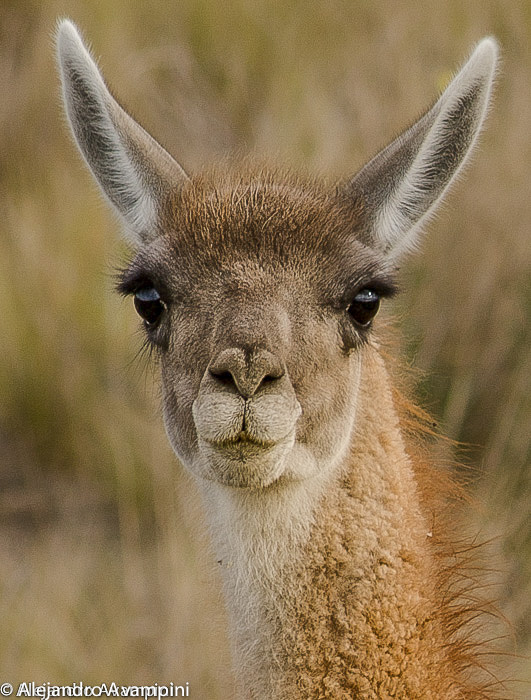 The Guanacos (Lama guanicoe), are mammals, relatives of llamas belonging to the order of the camelids, they carry with humility the title of being the largest terrestrial vertebrates of Patagonia. This beautiful animal species was before the arrival of the white man, a fundamental ally for the survival of the indigenous people who inhabited Patagonia, providing meat as food and skin as a shelter. The Peninsula Valdes is a Provincial Reserve, but it is not an intangible park, that is why there are commercial activities, developed by 56 ranch that are mainly dedicated to the breeding of sheep and livestock with a history of the early 1900s. Reserve San Pablo de Valdes is an example of the recovery of soil and fauna, since they removed all the sheep from the field.