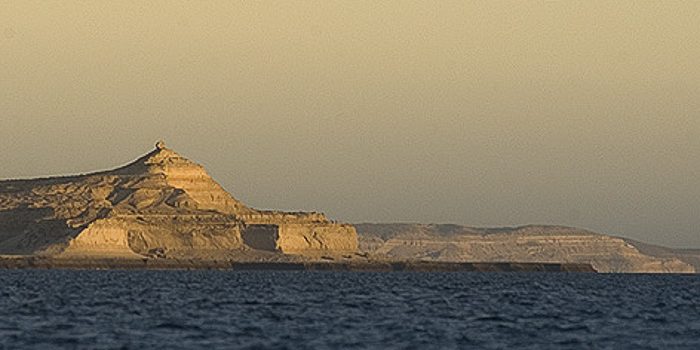 The sunset, when dismissing the day, illuminates the Punta Piramide Reserve. With its last light, the sun concentrates all the power of that magical moment, in a privileged marine scenario. One of the few places in Argentina where you can experience how the sun hides behind the sea. At the same time, in whale season, from the cliff you can see, dozens of its characteristic blows, get out of the water, jumps, and tails. In the summer, see and hear the miles of sea lions in the largest breeding colony of Penisula Valdes in the Argentine Patagonia. So many conditions make Punta Piramide a blessed natural space.

An appendix of land in the shape of a pyramid that displaces the sea is a symbol of a coast eroded by the passage of geological eras. With a clayey soil full of marine fossils, it has manifested itself every day.
The Punta Piramide Reserve has a surface area of 326 ac ( 132 ha ) and was created in February 1974. It forms cliffs of up to 230 ft ( 70 m ), is in the shape of a winding, alternating with small pebble beaches, where the vegetation is squat like in the rest of the steppe.

One of the Park Ranger who has been living in Puerto Piramides for years and works in this reserve is Marcelo Franco, who usually explains about the geography, fauna of the place, at the same time which monitors that the intangible area continues in that state. 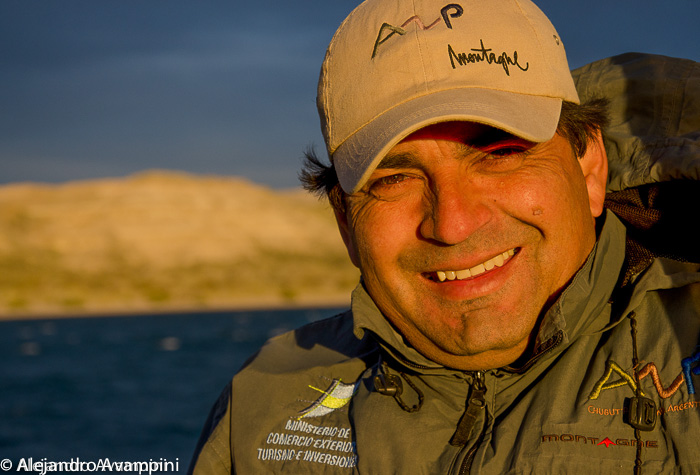 Between the end of December and April, this reserve becomes the largest sea lion breeding colony of the Peninsula Valdes, gathers animals from different colonies of sea lions in the area such as Punta Alt, Punta Loma, and Las Charas. The density of sea lions is impressive, the sounds that the males emit, extremely serious and the bleating of the offspring, similar to that of the sheep, bounce off the cliffs. A natural amphitheater concentrates the echo of the whole colony, with a chorus of gulls. But that info I bring you to another article. 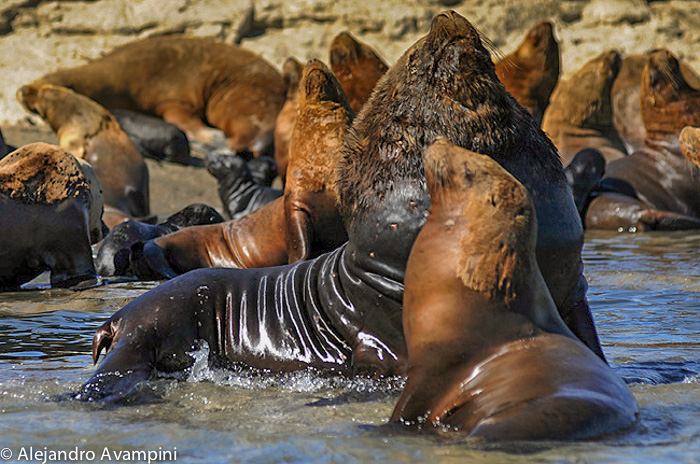