The cause of the tides 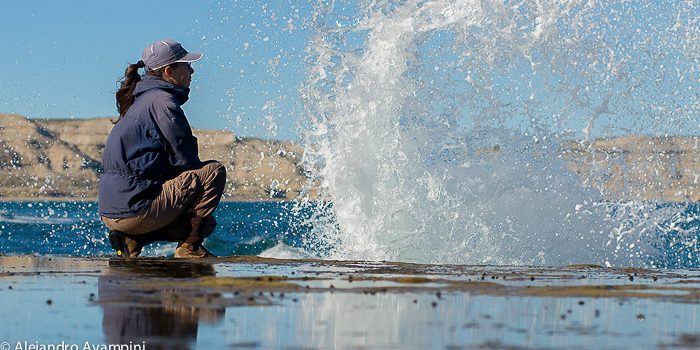 The movement of ocean tides is generated by the gravitational attraction between the earth, the sun, and the moon. Due to the rotation of the Earth, water tends to escape its gravitational pull by the centrifugal force and its own inertia. This is what happen in Peninsula Valdes. 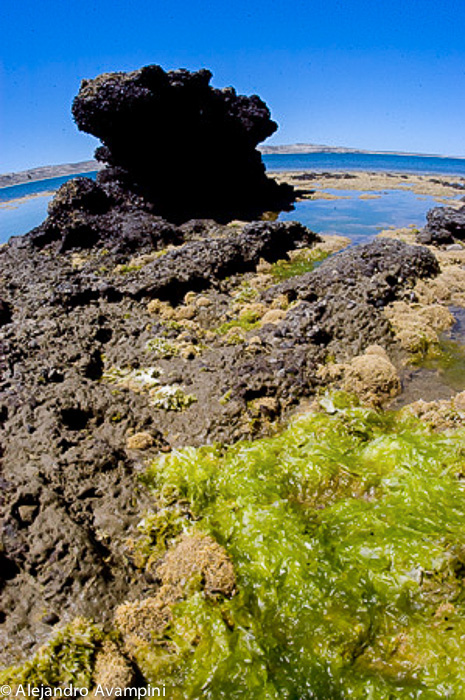 On the other hand, the gravitational attraction force exerted by the Moon on Earth is greater in the area of the earth’s surface closer to the satellite and smaller in the more distant, causing in these two points of the Earth that the water experiences elevations: the first, towards the Moon, and in the second, away from it, in those 2 extremes there is high tide and in the rest low.

The Sun also has its attraction but its enormous distance makes this force of attraction 2 or 3 times less than that of the Moon, but it is noticeable in New or Full Moon, when the Sun, Moon, and Earth are aligned as in the graphics that we put together, which are the highest tides or live tides.

During a turn of the Earth on itself, that is, one day, all the points of the surface will be placed once in the closest position and in the furthest from the Moon, all the waters will experience throughout a day in two intermediate positions, during which low tides will occur. In practice it is observed that the highest tides occur 30 or 40 hours later than the moment of the Full Moon or New are called, tides of sisigias, this delay is due to the influence of the inertia that must overcome the waters and the configuration of the coasts. I bring the link to the tide table of Peninsula Valdes, a service offered by the Peninsula Valdes Natural Protected Area Administration. It is very used also in the orca season because they attack only at high tide, which is when the water reaches the sea lion colonies. (It’s only in Spanish, I share it because it’s very valuable information)