When to see orcas in Punta Norte? 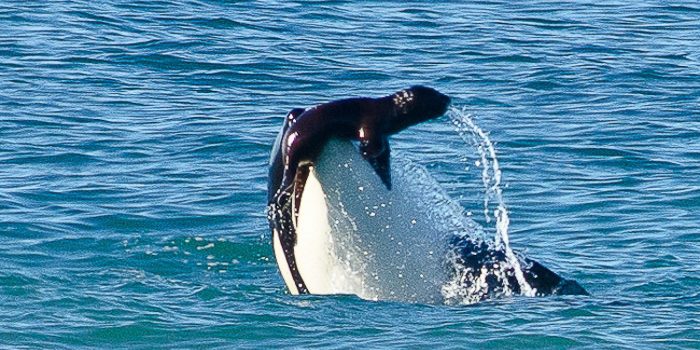 Orcas are the most difficult tourist attraction that Peninsula Valdes has to propose to visitors, but it is probably the most brutally intense. The highest probability of seeing orcas ( killer whales ) during the high season is only 10 or 15 days. The attack time of orcas to sea lion pups occurs only 2 hours before, until 2 hours after high tide. At that moment the sea reaches the beach line, where sea lions rest. 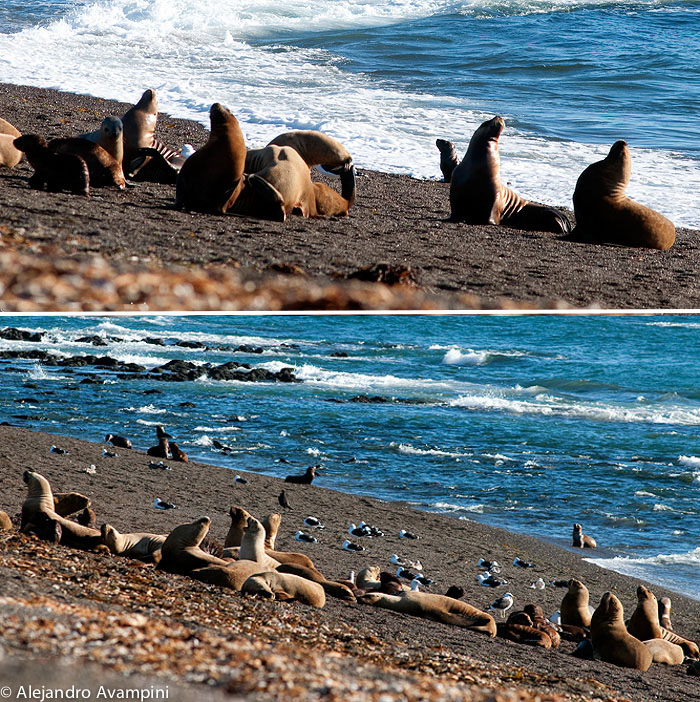 The offspring of sea lions, born at the beginning of the year, in March and April, begin to separate from their mothers. They walk along the coast, have fun on the surf, play at being older, do not move away from the group of females that are on the beach, but they group and distract each other. 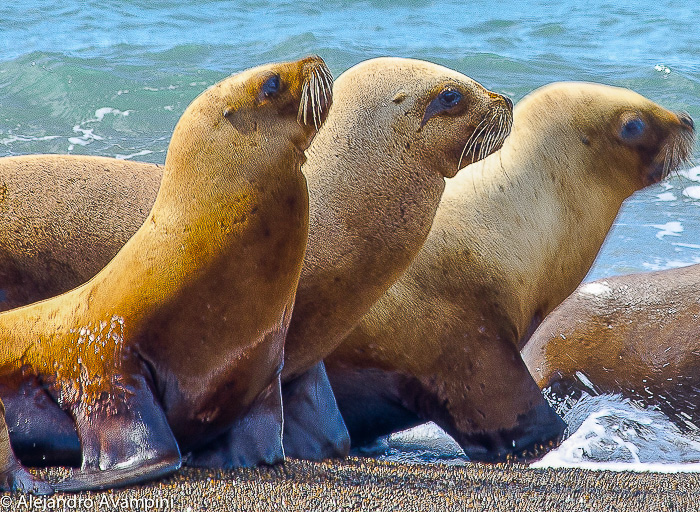 In their childhood socialization, they come and go, they swim a little, they nibble, a game between puppies, while they learn to follow their natural instinct to be marine mammals.

The sea lions born in Punta Norte, and other sea lions in the area, with beaches of similar morphological characteristics, are in an area circumnavigated by killer whales, which in their daily physiological need to feed, take advantage of this time of the year to be tempted by these defenseless and distracted creatures, which are displayed on the surf of flat pebble beaches.

Only about 30 orcas are near Punta Norte between early March and April. The sea wolves do not listen to the advertence of the mothers, who with loud roars warn the presence of the killer whales. 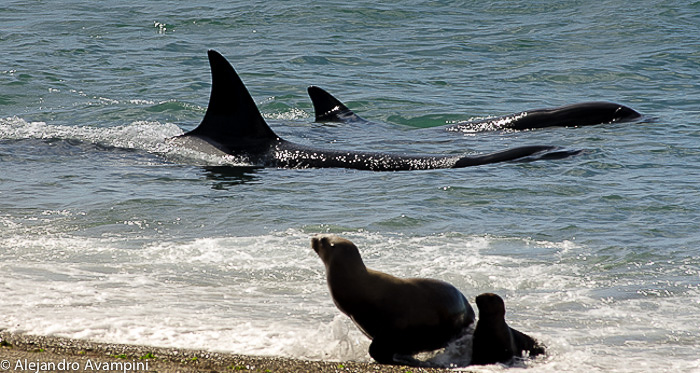 Each day that passes, the sea lion colonies of Punta Norte, are suffering casualties. In a good season of intentional stranding, approximately 10% of the pups born in January become the food of the orcas. But the survivors, cruel witnesses of the sudden onslaught of orcas and the violent capture of a playmate, understand the law of survival and stop being so distracted in the surf. They learn with the blows of life, they begin to be more alert and less exposed. By the end of April, the beginning of May, the size and astuteness of the pup create in the orcas the need to concentrate their energies on other food alternatives, relegating this snack for next year, in the next killer whale season.