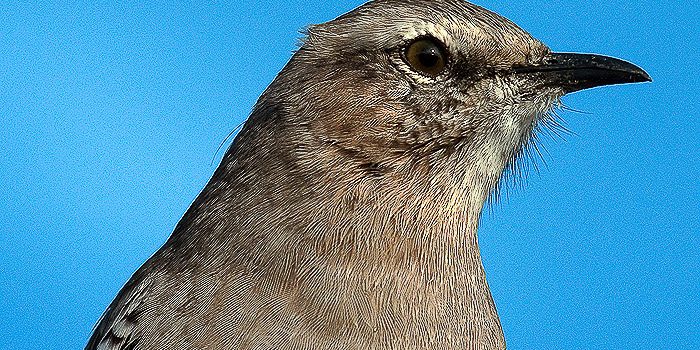 The Patagonian mockingbird (Mimus Patagonicus) is a bird native to America, has an incredible song for the melodious and varied repertoire coupled with an innate ability to imitate sounds. Its plumage is grayish pulling the ocher on the back and lighter feathers on the neck and chest, is a characteristic feature. 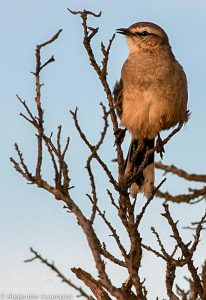 It is common to see the bushes behind the inn, singing and in the summer when the Yuyín fruits, it is also seen eating the fruit that are little red balls, similar to the one of piquillín In your diet there are also insects and they fly after the moths and moths that are visible in their field of action. It can be found throughout the Peninsula Valdes, easily in Punta Norte and in Caleta Valdes.