Sea lions and the eternal pregnancy of females 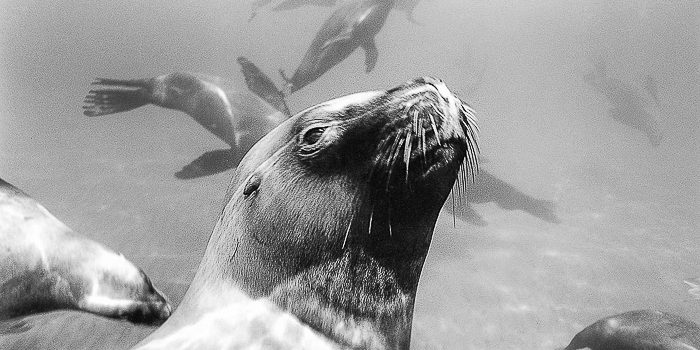 The sea lion male can copulate many times a day throughout the reproductive season, with the different females of his harem ranging from 2 to 12 females. The females live in a different situation because they can copulate only with the male of the harém. The gestation period is prolonged and she can only have one child per year. That is why in the evolutionary process they developed a life of between 15 and 18 years, to be able to have each female the largest number of possible offspring throughout their life. 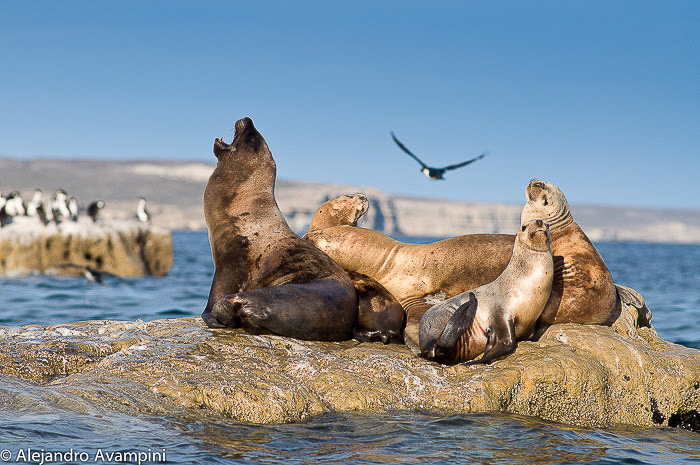 The reproductive cycle of the females begins when it reaches its sexual maturity, between 3 and 5 years. When they arrive in December to the breeding colony, they copulate with the male of their harém and one year later they give birth to their first offspring and although it seems incredible after 6 days they go back into estrus, before they are pregnant again. They go to their usual colony and while they are breeding the new sea lion, they will have to breastfeed their baby until November and two months later they will give birth to the new pup. This cycle of pregnancy and childbirth is repeated year after year, throughout his life. Being able to affirm that they practically live in a continuous cycle of gestation.