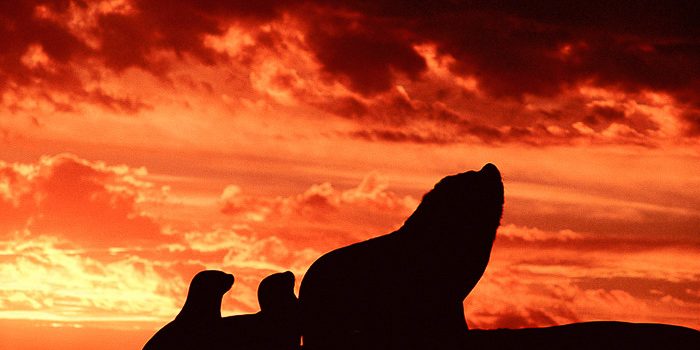 Sea lions (otaria flavescens) are marine mammals that have characteristics common to other mammals, as basic as suckling their young or breathing air. But also like each species, it has particular characteristics, in its physiology and in its behavior. It has a varied life cycle, within the different seasons of the year. In December the males form harems of 2 to 12 females, in the breeding colonies. Between January and February, the young are born, one per female and 6 days after the birth the female enter heat. 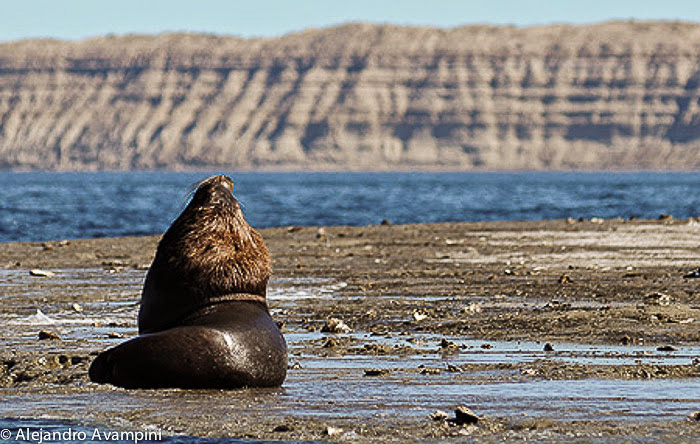 Sea Lions in Weight and Size

The weight is relatively low compared to the seal elephant, the male weighs 8 times more than a male sea lion and is 2 times longer. The average life span of sea lions ranges between 15 and 18 years. They eat mainly fish, octopus, squid. The male has the neck covered by a mane and they are darker than the females. 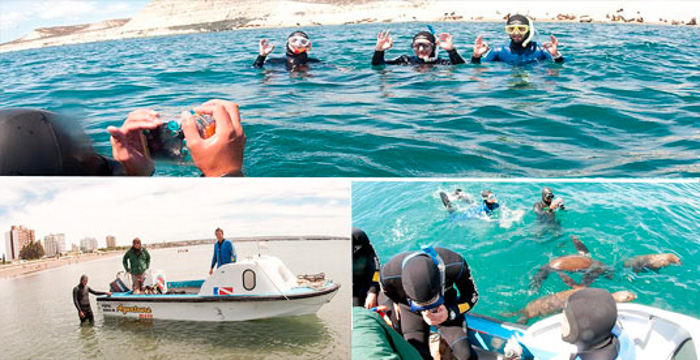 For about 20 years, dive operators have been authorized to offer dive with sea lions in some colonies of sea lions and in some sectors, the excursion is so safe that you do not need to know how to swim to do it. Dressed in neoprene suits there is no way to sink.