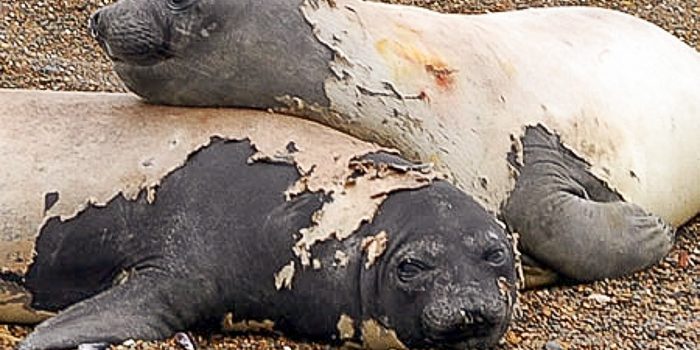 This species has the characteristic of changing the skin, the molting season begins in November and lasts approximately 5 months until it ends in March. In that period you can observe the animal with spots due to that natural process. 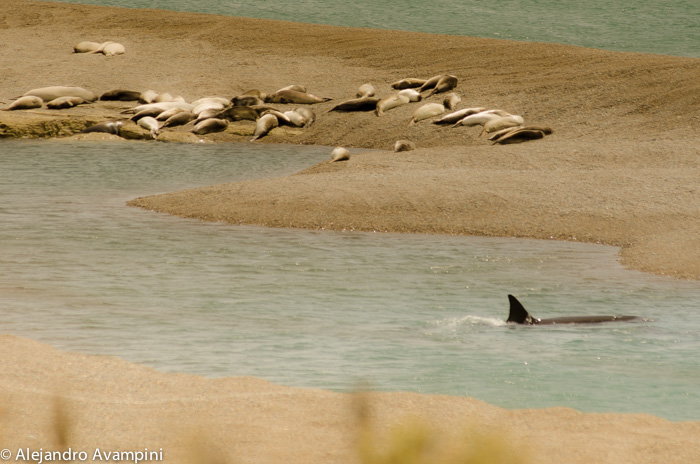 Thanks to the technology used by scientists, it can be known, through a device placed on an animal, in this case, an elephant seal and its subsequent satellite tracking, the route that this marine mammal makes in its food cycle, always returning to Peninsula Valdes.
Researchers of the CENPAT, through these devices, register information, every four seconds, on physical-chemical and geographical parameters. They can know the trajectory of elephant seals in the middle of the ocean and also know in real time the temperature and salinity of the bodies of water through which it transits.