What fauna is possible to find in Península Valdes? 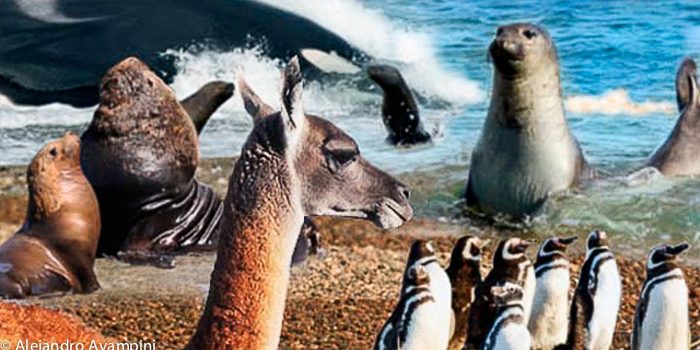 The fauna that can be seen in Peninsula Valdes is varied and numerous, each animal species has its moment in the fauna calendar. Since it began to protect this genetic reservoir, after having done incalculable killings of everything that moved, to bring to the brink of extinction several species of animals. This fauna sanctuary, every season that passes, is wilder. Year to year the population of whales, sea lions, elephant seals, and other species increases considerably.

English:
Hello! Are you looking to stay in Puerto Pirámides? Reply to this message by writing your e-mail, arrival and departure day and number of guests. I will pass the value of the accommodation to your e-mail as soon as possible.