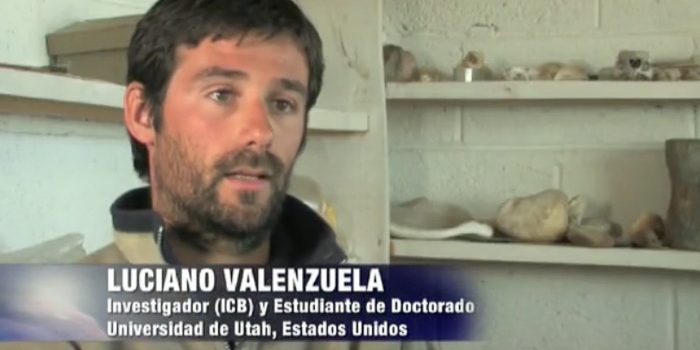 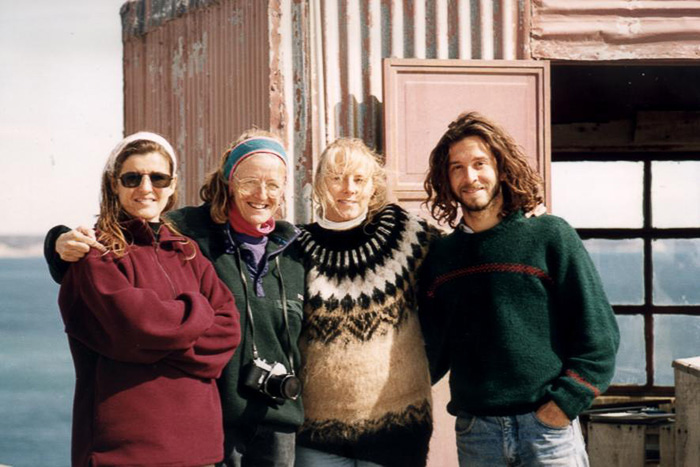 The exponential increase and popularity of eco-tour activities in the region such as whale watching provide hope for this endangered species on the edge. Argentina’s Atlantic Coast is a haven for southern right whales. The waters around Peninsula Valdes are the breeding area of one of the largest populations that still exist in this species. “So begins this work that produced Earth Ocean, a little more than 20 minutes. 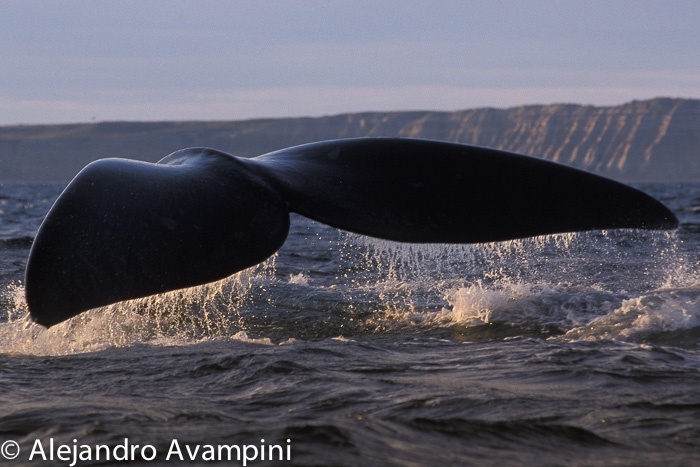 Center interviews Dr. Mariano Sironi, scientific director of the Whale Conservation Institute, Vicky Rowntree, director of the Southern Right Whale program in Conservation Whale Institute. Both observe and record the behavior of whales, Dr. Jon Seger biology professor at the University of Utah in the United States. the interview also Luciano Valenzuela, Researcher at ICB. Among explaining the general characteristics of this huge marine mammal show as performed whale photo-identification and harassment of gulls. Thanks to conservation efforts, the southern right whale is recovering steadily, after having reached the brink of extinction. You can also read the interesting synopsis that made Whale Trackers. 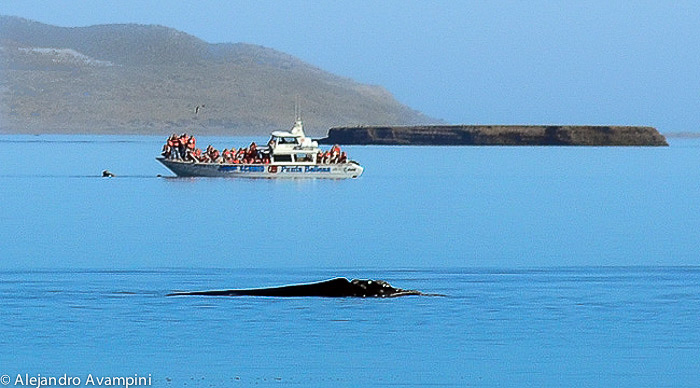 Thanks to humanities slow acquisition of environmental consciousness and after having nearly reached extinction, the Southern Right Whale is on the road to sustainable recovery. With this in mind, their future is still quite fragile and their long-term survival is in our hands. The exponential increase and popularity of ecotourism in the region, such as whale watching, offers hope to this species in danger of extinction. Commercially on the rise since the 1970s, whale watching has created conflicts of interest amongst different countries, though little by little whales are ceasing to be pursued as an industrial resource and moving back into a place of respect, where they belong.