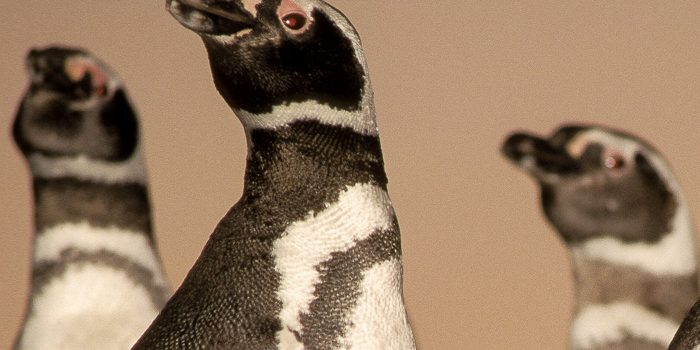 The Patagonian coast has many penguins throughout the extension. They vary in a number of members and species. Within Peninsula Valdes, there are 7 colonies of Magellanic penguins. the best known are two, one immense and the other small. The first is the penguin colony of San Lorenzo Ranch 46.6 mi ( 75 km ) from our town, Puerto Piramides. This penguin colony is experiencing enormous growth year after year, close to 270,000 Magellan penguins are between September and February, near Punta Norte. 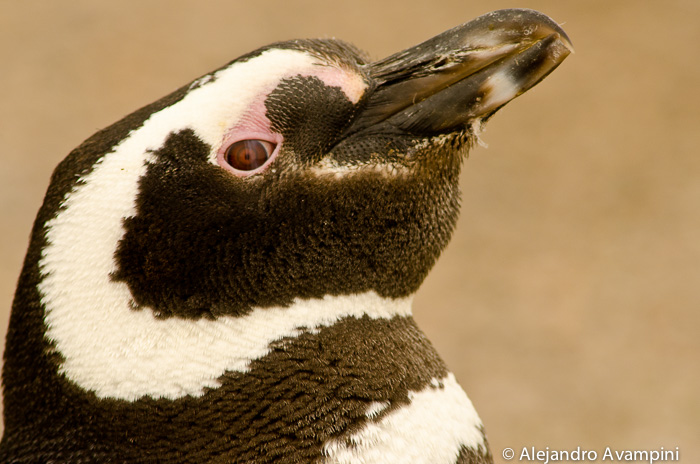 The scientific community has paid special attention to this change. The most widely accepted theory is that the penguin population has made a geographic change finding greater concentrations of fish and other marine life, on which they feed, close to the Valdes Peninsula. This information is corroborated by Pablo Borboroglu, President of GPS Global Penguin Society.

There are a big penguin population in Peninsula Valdes

English:
Hello! Are you looking to stay in Puerto Pirámides? Reply to this message by writing your e-mail, arrival and departure day and number of guests. I will pass the value of the accommodation to your e-mail as soon as possible.