Museums about the Sea in Puerto Madryn 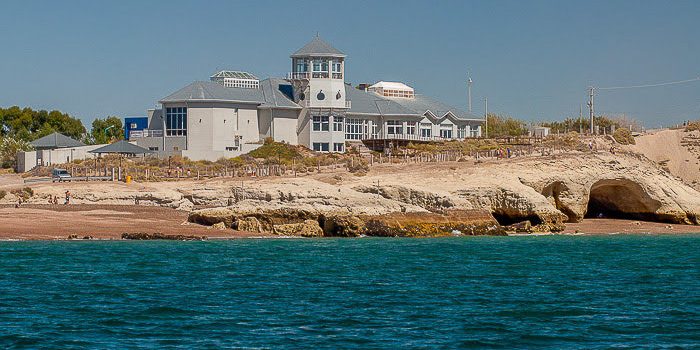 Also, Puerto Madryn has to offer convention center, university and a series of museums and activities that educate about life at sea with graphics, presentations, and models. One of them is the Ecocentro, a place to know, perceive and enjoy the nature generated around the sea. Opened at the beginning of this new millennium, it has different rooms, different exhibitions with sculptures, monitors with thematic explanations about the tides, marine fauna, and more. It offers cycles of conferences and exhibitions, among other tasks that involve the awareness of the care of the oceans. 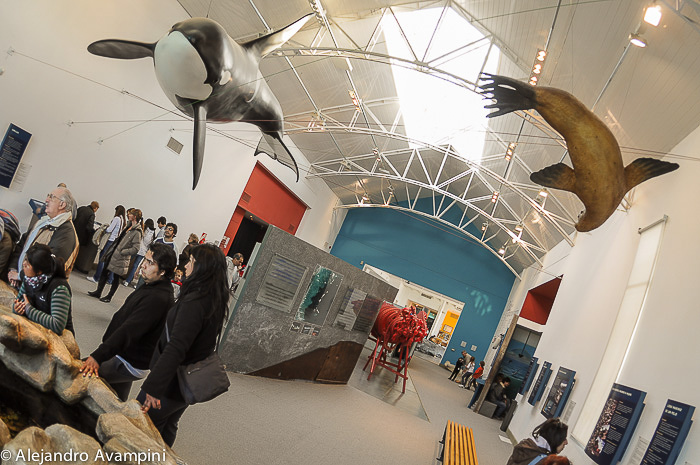 The other is the Museum of Man and the Sea that is on the other side of the city, also known as Pujol Museum, exhibits skeletons of animals, some embalmed. The center of attention is a giant squid that can be seen in the main hall. 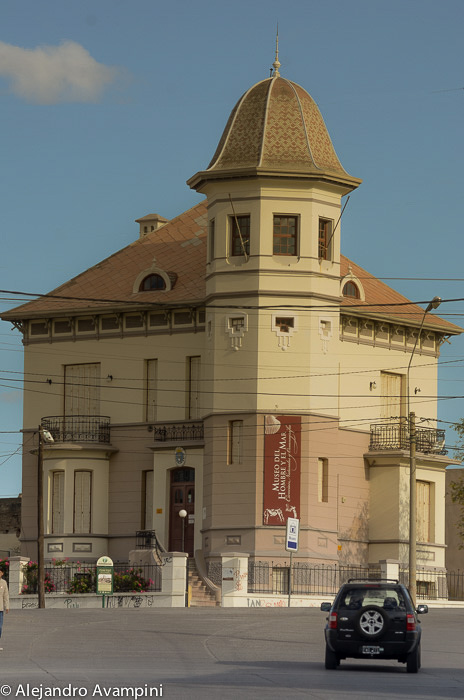 Provincial Museum of Man and the Sea Puerto Madryn

The Castle Pujol is one of the first buildings in the town of Puerto Madryn, was built a hundred years ago by Agustín Pujol who was a Spanish merchant based in this city. After his death and that of his wife, the family decided to donate the house to the Museum of Natural and Oceanographic Sciences. 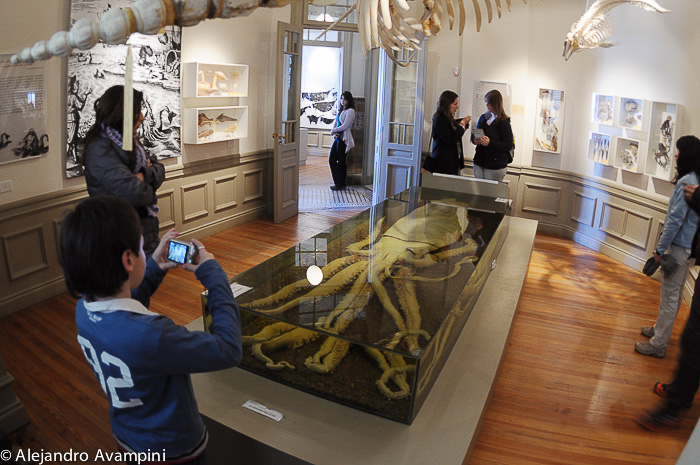 Provincial Museum of Man and the Sea Puerto Madryn