The offspring of Sea Elephants 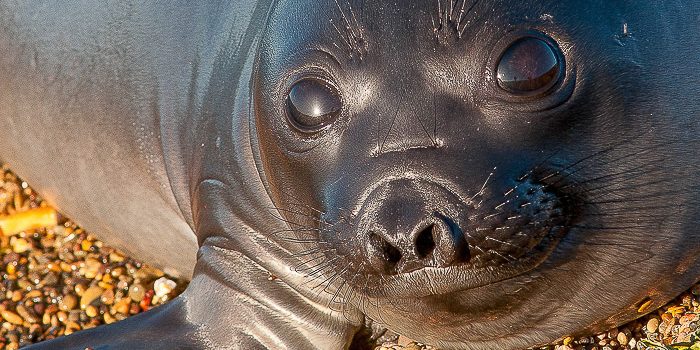 The marine elephants from the beginning of September until the first days of October, come from months of being in the open sea to give birth in the coasts of Peninsula Valdes. A gestation of 12 months that each female made concrete after a very unloving but forceful encounter with the dominant male of the harem to which she belonged last year. 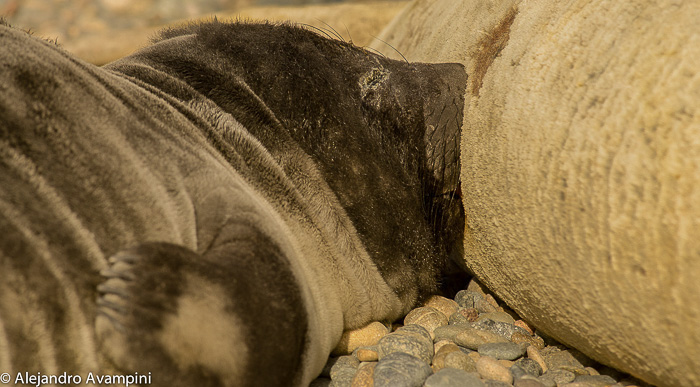 It is impressive to see the birth of the female elephant seal, on the pebble beaches in different places of the Peninsula Valdes. It is not easy to arrive at that exact moment, but it is possible. An interesting fact is that only 27% of births occur during the day. As the weeks go by, since the first pregnant females arrived in August, and October arrives, the number of specimens will increase, until they form a dense colony on the high tide line, in Caleta Valdes, Punta Delgada and in Punta Ninfas. 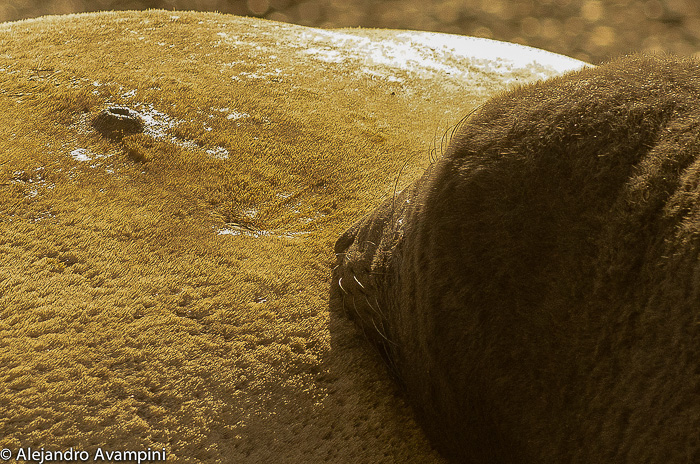 The offspring of elephant seals, born at the end of September beginning of October in the colonies of Peninsula Valdes, have their period of lactation and they do it by sucking on the breasts that their mother has on the sides of the genital opening. The young are breastfed for approximately 3 weeks, after which they are totally independent of the mother. 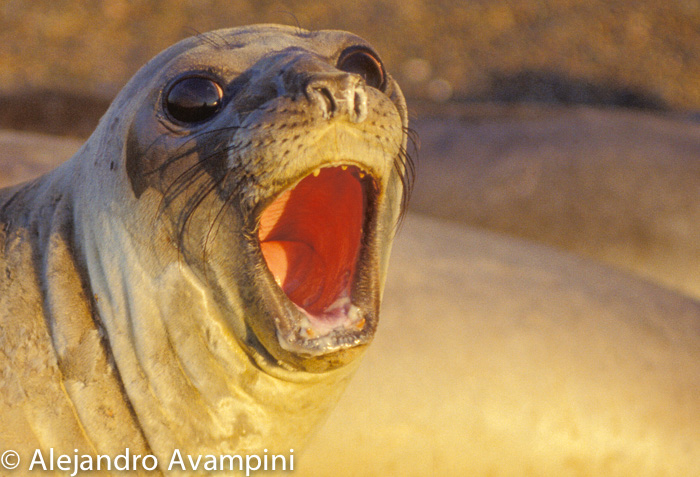 The milk that it generates contains little water and a high concentration of fat, managing to increase the weight of the breeding by 9 lb ( 4 kg ) per day. The baby, after weaning, spends more than a month without eating any food, living only from the reserves of the lactation period. When he is 2 months and a half old, the seal elephant is ready to enter the sea and provide his own sustenance, which will become the diet of his whole life, consisting of octopus, squid and other fish.