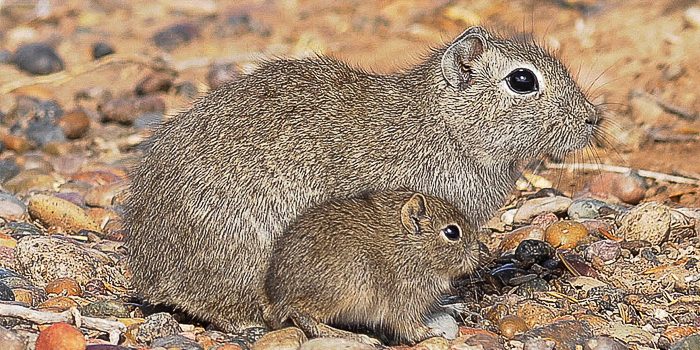 The Southern Dwarf Cavy or Brazilian Guinea Pig (Microcavia australis), is a mammal that feeds on sprouts of many plants and often climbs bushes and small trees to eat soft leaves. An enjoyable species to observe while the whales and Orcas remain below the surface. 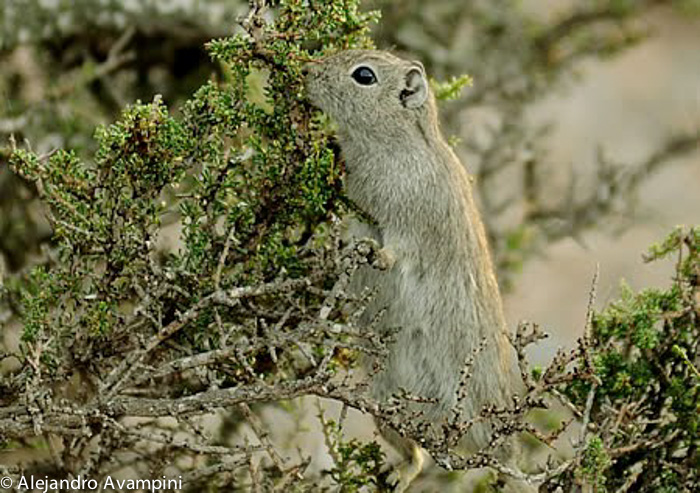 The female will go into heat for a period of approximately 5 hours, during which time she will be pursued and eventually mated by various males. The gestation period of these small animals is just under 2 months. Their behavior is often humorous to observe and, although not very sociable with humans, they can easily be seen while visiting the different tourist attractions in the area. 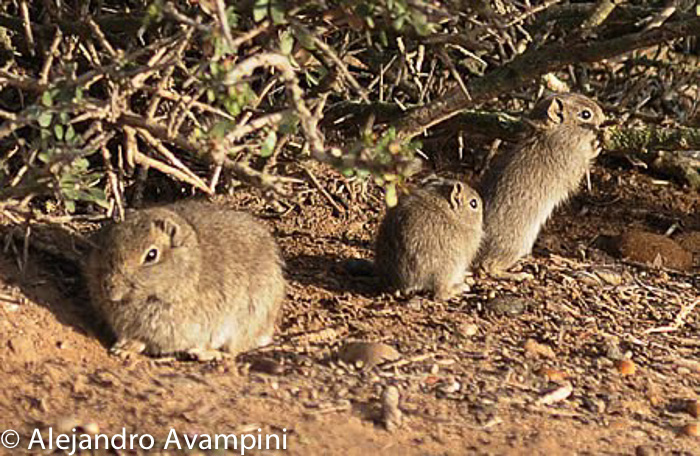 A perfect example would be while sitting on the coast of El Doradillo waiting for a whale to breach, the Guinea Pig will most likely be close by in the bushes next to where you are sitting. If not for the subtle connections made by the observant visitor to this natural paradise, they would carry out their attractive lifestyle in complete anonymity.