Brief history of Puerto Madryn, to this day

On July 28th, 1865 a group of 150 Welsh immigrants stepped down from the sailing vessel ¨Mimosa¨ on the shores of what is now Puerto Madryn. This is the date now understood as the founding of the city, and its name, in homage of Loves Jones Parry, the Baron of Madryn at that time in Whales. The calm protected waters of the Golfo Nuevo came as the invitation for the naming of this port city. Being the principal port of commerce for the region,  Puerto Madryn was home to the central train station of Chubut from 1890 to 1961, converting this small port town into a cosmopolitan city with inevitable plans for future growth. The city grew primarily around the activities of the port and train station, as well some commerce and services.

National and international politics have complicated the systematic growth of the area. While some aspects favored the establishment of factories others brought about an end to regional transportation and communication, as was the case with railway service. Today turned into Historical Museum, the railroad station shows a sample of a not so distant past.

In the 60s several textile industries set up shop in Puerto Madryn due to certain tax exemptions, though several years later they all closed, producing a decrease in the local population, many moving away due to a lack of work.

In the 70s the urban structure of Puerto Madryn had not changed, but all the railway installations were abandoned. The activities that had given birth to this port city had practically ceased to function, leaving a gap that would not take long to fill. A new industry was just around the corner, and it promised work for the entire city. 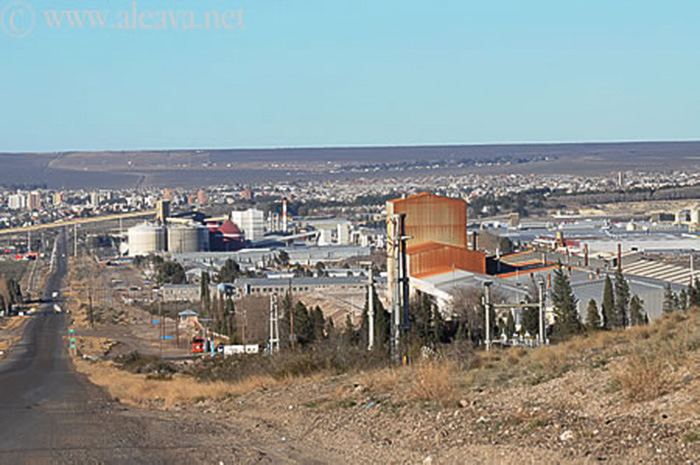 With the arrival of Aluar and its aluminum production plant, together with its new pier and industrial port in the 70s, there was an explosive increase in the population. In a matter of fewer than 10 years, Puerto Madryn´s population was tripled. Other industries joined in the expansion creating even more growth with families arriving from every corner of the country. 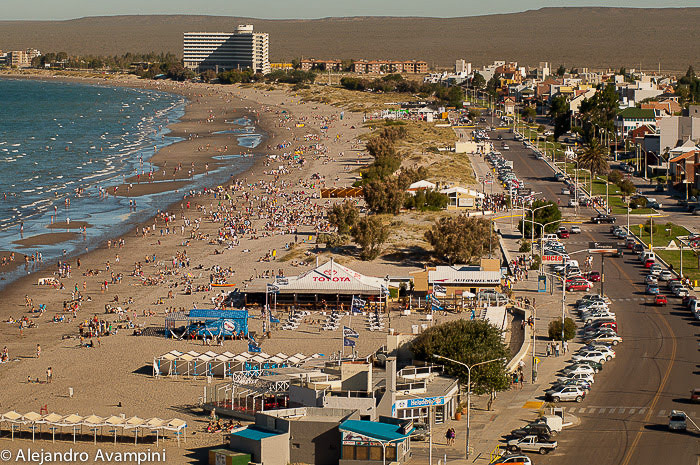 On the other hand, a new tendency was taking form in the province of Chubut with respect to environmental protection and the beginnings of a new workforce in the area of Eco-Tourism. Thanks to a group of people who saw the unique nature of the region as a resource worthy of protection, Chubut became a pioneering province in the area of nature reserves. Over the course of a few years, several key regions received the status of protected or intangible areas.

On the 29th of September, 1967 the Nature Reserve at Punta Loma was established. This was the first nature reserve to be established in Chubut and just 17km from Puerto Madryn, its two observation platforms allow for the unobtrusive observation of Sea Lions. 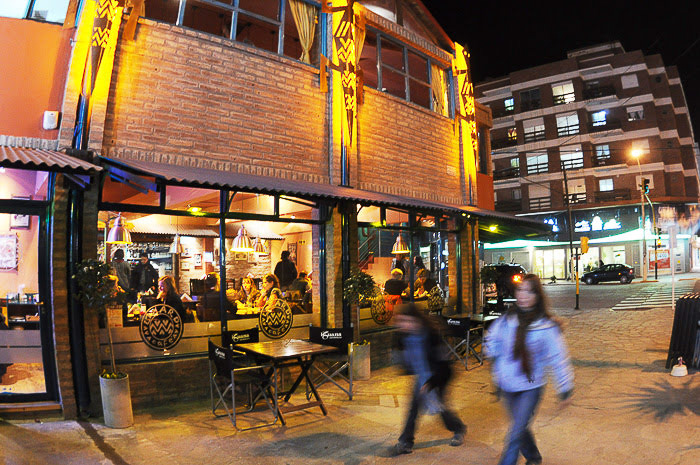 Bars, restaurants Casino in the nightlife of Puerto Madryn