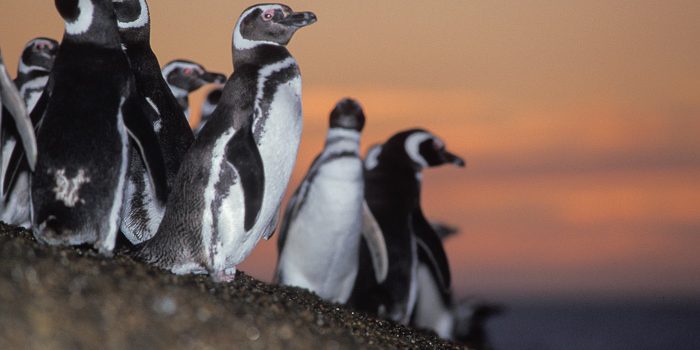 The San Lorenzo Ranch, located within Peninsula Valdes, with 4600 meters of coastline on the waters of the San Matías Gulf, has one of the largest and continuously growing penguin colonies in the Argentine Patagonia.
The penguins Arrive in a mate and raise the chicks more than 200,000 seabirds. This Penguin Colony with an annual progressive growth of approximately 20% began to form at the beginning of the 1970s. Exceeded in quantity by Punta Tombo, which shelters nearly 1,000,000 penguins.. 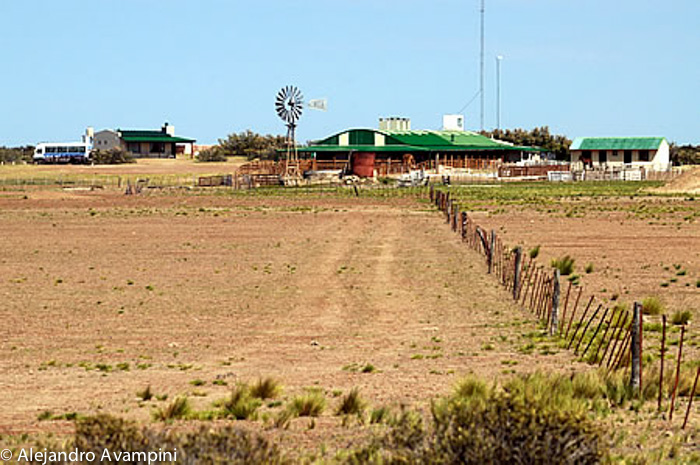 For some scientists and connoisseurs, the San Lorenzo Penguin Colony, barely 40 years old, was growing, due to a territorial displacement from Punta Tombo, attracted by schools of fish, on the seaboard of Península Valdés, the food they need daily to feed and feed their young. 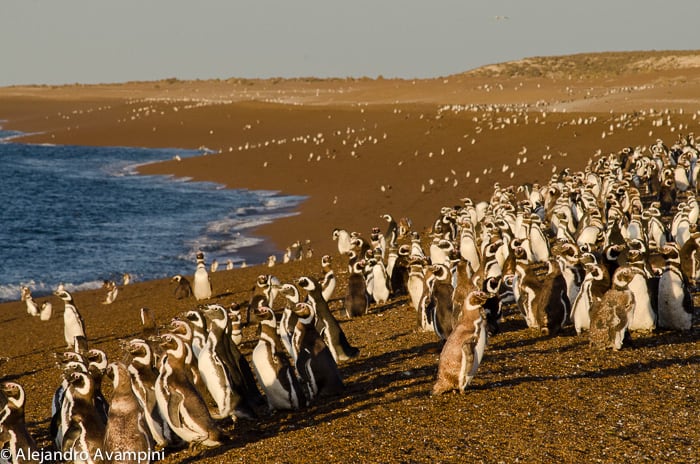 The amount of penguins that we can see as tourists is the same in Peninsula Valdes or Punta Tombo. They are Many Penguins !!! The density of the nests is proportional and the route is through limited trails of the penguin colonies. When talking about such large numbers, and distribution along several kilometers on the coast, if you come to Peninsula Valdes because of the enormous diversity of fauna, you have to be aware of the distance to Punta Tombo, from Puerto Piramides. make 600 kilometers between roundtrip !!!, crossing cities and losing a lot of time to travel that huge distance, to be in a reserve just a few hours.

It is preferable to stay, enjoy the service of the Estancia San Lorenzo, although you must pay a single entry to enter the stay, the service includes a guided tour by biologists to the penguin colony and lunch with Patagonian lamb, wine and other delicacies of the local culinary The excursion includes the approach to the endless colony of Magellanic penguins and also to see the vestiges of an old factory that processes sea lions to extract their fat. An essential product to illuminate Europe and its colonies before the invention of electricity. 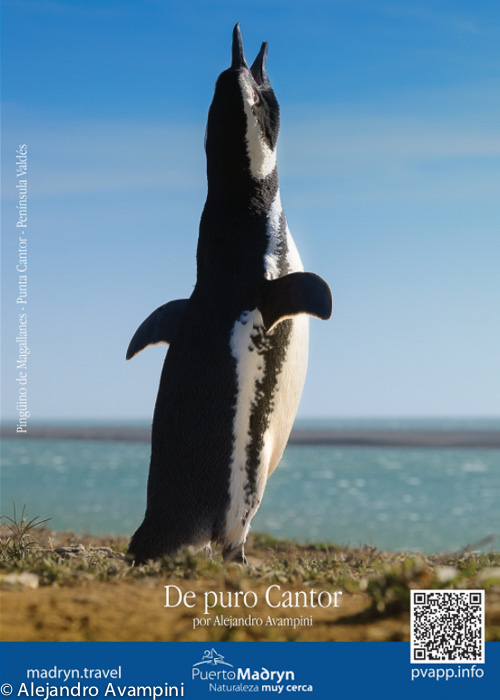 There is an option that has no additional cost to see penguins, for being paid with the general entrance of the Peninsula Valdes Reserve is called Punta Cantor, in Caleta Valdés. also 46 mi ( 75 km ) from Puerto Piramides there you can see some penguins, in their nests and swimming in the waters of the cove. 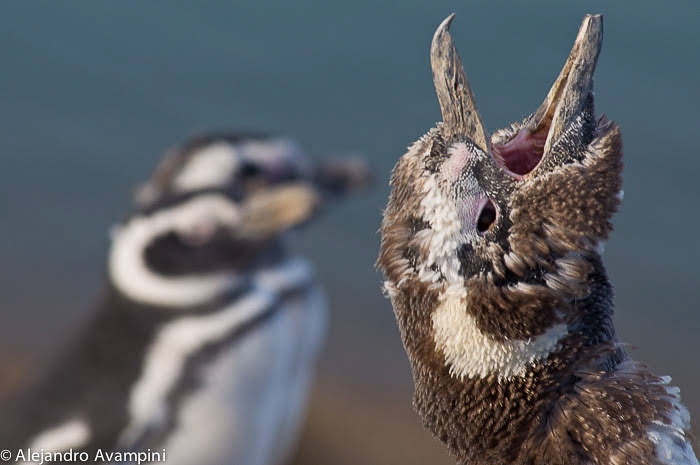 Two different approaches to penguins, with their particular appeal each one of them. Much more distant is the traditional penguin colony Punta Tombo, 155 mi ( 270 km ) from our town Puerto Pirámides.