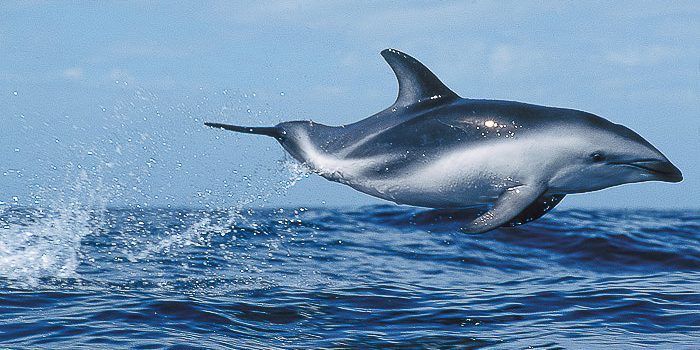 Also known as FitzRoy Dolphin, the dusky dolphin gives splashes of magic and mischief in the calm waters of the gulf. Feel the energy of man’s best friend in the sea.  It’s a marine mammal from the cetacean group, Odontoceti subgroup (such as orcas). It has a short, dark beak, and the dorsal fin is black with a grey crescent clearly visible in the back half. 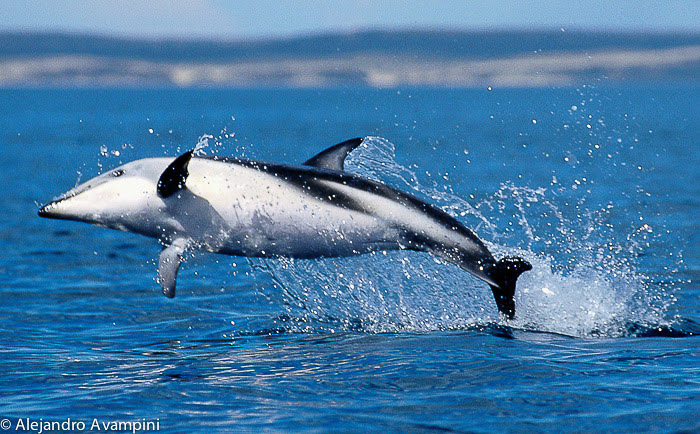 The tail is dark and has pointed ends, with a deep notch marked in the center. The pectoral fins are long and pointed, with the curved edge and a darker color than the surroundings. Both eyes are surrounded by a small dark spot.

Rate does not include 21% VAT for foreigners *

* To be exempt from this 21% VAT…
Per national law, a 21% room tax must be paid by Argentinean citizens. To be exempt from this 21% VAT (IVA), a non-Argentinean guest, must stay in hotels that meet certain tax requirements. Del Nómade is one of them. Foreign tourists must present a valid, original passport sealed at the port of entry and must pay with a foreign credit card.If possible, with advance booking, to guarantee your room. 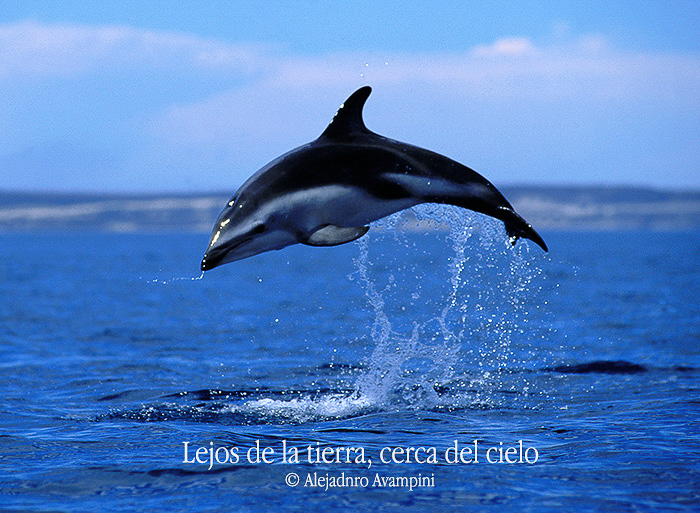 The back is dark grey or bluish black, with a light grey stripe on the flanks that runs from the caudal peduncle to the centre of the body and opens on both ends where it ends, generally below the dorsal fin. The ventral side is white and extends up above the pectoral fins to end in a narrow strip between the beak and forehead

Dolphins are very curious and easy to approach with vessels, as the animal seems to prefer swimming in the line of the bow of the boat. It is a very acrobatic dolphin. It usually jumps very high on the surface of the water and makes a series of pirouettes as single and double somersaults, both forward and backward. It also usually jumps backward into the water, falling headlong, it collapses on the surface followed by aftershocks, jumps repeatedly giving “headers” to the surface and is able to perform jumps with twists and turns. 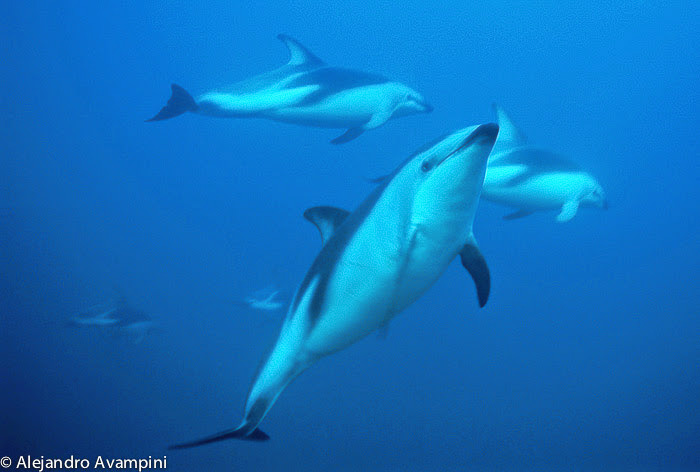 It can be observed in pods that vary from 20 to 100 individuals, although, pods of nearly a thousand dusky dolphins have been recorded. It seems to be very sociable and associates with other species both for feeding and for coexistence. Examples are three cases found in Golfo Nuevo, Chubut coast, in which a bottlenose dolphin, two common dolphins and a possible hybrid, a cross between a dusky dolphin with southern right whale dolphin (Lissodelphis peronii), lived within a dusky dolphins herd.
It is distributed exclusively in the Southern Hemisphere and can be seen in South America, New Zealand, Kerguelen Islands and South Africa.

Gestation lasts nine months, after which, the female gives birth to a single calf which remains in constant contact with her, swimming next to her body below the dorsal fin and only leaving that position to breastfeed. Lactation lasts a year or more. The average length for a newborn is 31 in (80 cm ).The maximum age recorded was 35 years. Females are sexually mature from six or seven years. From there it takes about a year to have her first baby in the summer.

The Dusky Dolphin feeds mainly on fish (anchovies, hake, and small mackerel) and squids. When hunt- ing, the pod will divide into several small groups. When a group locates a school of fish, it is communicated to others, who can answer the call from 8km away. Dolphins enclose the shoal and lead it to the surface swimming around and below it. Seabirds often take advantage of this concentration of fish to feed, making it easy to detect the pres- ence of dolphins when you see a large number of seabirds in a very small area.

Relationship with the man 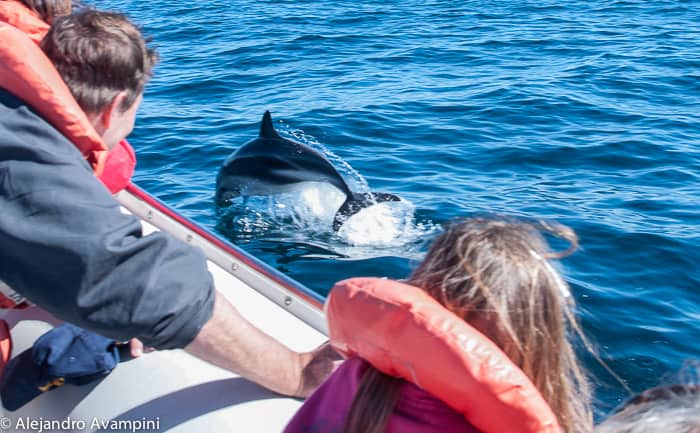 In Argentina, they are often caught in nets set for anchovies. In Patagonia, there are between 100 and 200 deaths per year as a result of trawling for hake and shrimp. In the Rest of the World: in Peru, this species was exploited commercially for their meat. Even today, several thousand animals are caught each year and generally eaten as cold cuts of meat. Chile also hunts them, although to a lesser extent, mainly to use their meat as bait in fishing traps.