The Shared History of the Sea Lions and Man 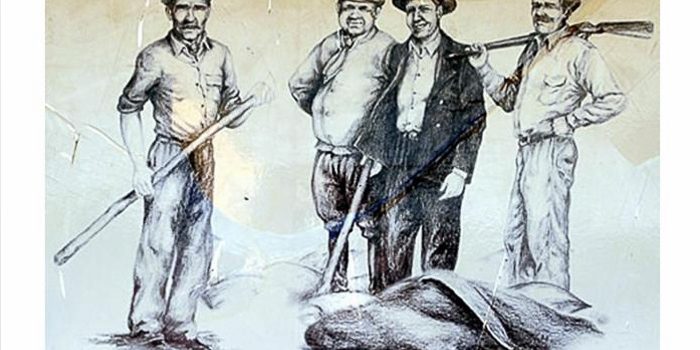 The coastal sea lion population was greatly affected as a direct result of the killing of these animals for their skin and fat. In the Valdes Peninsula alone, more than 260,000 sea lions were massacred from 1917 to 1953. During this same time frame, the number of sea lions processed is Argentina was well over one half million. Over most of the last century, this commercial activity was regulated, and in 1953, the killing of the One Haired Sea Lion was prohibited. Today, more than sixty years after having suspended hunting, the total population of Sea Lions in the Valdes Peninsula is estimated at 20,000 sea lions, less than the number killed per year during the height of the commercial processing of these animals. Those that made a living in the killing of Sea Lions and Seals were known as ¨Sealers¨, and the way their job was carried out was bloody; with long, heavy wooden clubs they would beat the animals over the head and snout until dead. Today, in the Valdes Peninsula, the relationship between Man and Sea Lions is very different. 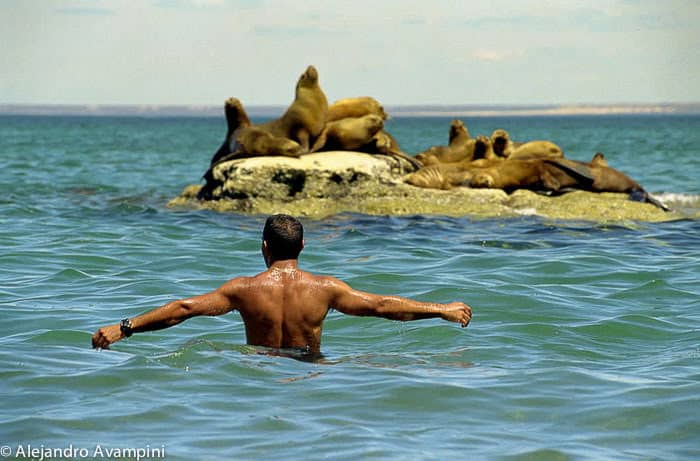 Through the growing concept of conservation and eco-tourism, these animals are now seen in a different light and considered a natural resource. Diving with Sea Lions has brought tourists from around the world to observe and interact with these marine mammals in their natural realm. An intense encounter at close quarters with wildlife in its natural environment is an unforgettable experience. Experienced guides accompany visitors with these curious and friendly marine mammals, creating jobs and offering a unique experience that heightens one’s sensitivity, an investment well worth taking advantage of. On land, Sea Lions are territorial and can remain sitting or lying in the same spot for hours. In water their behavior changes dramatically, their movements become rapid and with complete control of the space, they want to keep. Swimming with these curious and friendly marine mammals is one of the activities that I would most recommend while in the Valdes Peninsula.